OSN+, the streaming service of OSN has no shortage of new and excellent content- thanks to its partnership with networks such as HBO and Paramount. You get movies and TV shows in multiple languages such as Arabic, English and Hindi.

How much does it cost to subscribe to OSN+?

Subscribing to OSN+ is AED 35 per month but keep looking for yearly deals that drops the pricing considerably. There is a free seven day trial as well to figure out if you’d like to be a paying subscriber.

This crime thriller centres on a young woman named Cassie, who has decided to seek revenge for her best friend, Nina, who has committed suicide after being raped by a classmate.

This cult classic follows an unnamed narrator who got fed up with his everyday routine and decides to form a “fight club”, an underground boxing club that acts as a form of release from their ordinary lives.

The Last of Us

This live-action adaptation of the hit PlayStation game centers on a smuggler named Joel who has to escort a teenager named Ellie across a post-apocalyptic world.

Check out our coverage on The Last of Us

In this stand-up comedy special, comedian and actor Atsuko Okatsuka dishes the hilarious challenges she faced while impersonating teenagers along with her funny experience with her husband, which saw them doing alarming reactions when an intruder entered their home.

After Souad commits suicide, her sister searches for answers to her passing. She soon discovers the various social dynamics that led to her suicide, presented in a surreal cinematic experience.

Enjoying this week’s roundup of the best new OSN+ movies and TV series? Follow TbreakTV on Instagram and TikTok and subscribe to our newsletter for updates on new releases.

The Lost City is a comedy and adventure movie with a star-studded cast including Sandra Bullock, Channing Tatum, Daniel Radcliffe and Brad Pitt. A reclusive romance novelist on a book tour with her cover model gets swept up in a kidnapping attempt that lands them both in a cutthroat jungle adventure.

The final season of this fantasy and adventure series follows Lyra (Dafne Keen), a young orphan girl who journeys to the frigid north with her friend Roger to rescue him from child- snatchers. After unravelling her uncle’s discovery of elementary particles and possible parallel worlds, she becomes embroiled in a deeper mystery.

Is a trio of witches responsible for a series of sudden deaths or is there a rational explanation? The Pale Horse is an engaging thriller mystery that revolves around Miss Marple’s priest friend who is battered to death after visiting a dying woman. The stellar cast include Rufus Sewell, Kaya Scodelario and Georgina Campbell.

The much-anticipated Turkish series Fatat Al Nafitha, is back for a third season.. Nalan and Sedat step into their new life, hand in hand after the wedding, thinking that they are moving away from the dark secrets they had left behind in their past only to find out that an even darker future awaits them.

Starring Sayed Ragab, Sawsan Badr, and Medhat Saleh, this highly popular Egyptian drama series returns for its third and final season. New events unfold with Abdul Hamid and his family including his daughter Hagar’s fear of marriage, Zeina and Tarek’s marital problems, as well as Akram’s decision to quit his job among other challenges.

Dopamine, discusses the world of social media and its impact on people’s lives and how feelings have become created on electronic applications. Hold your breath for this engaging thriller and drama starring Reem Mustafa, Mohamed Al Kilani and Passant Shawky.

The popular British comedy series follows its protagonists, Billie Piper’s (Suzie) who fights to regain the love of the British public via reality television as her personal life spirals out of control. The comedy series also stars British actors, Daniel Ings and Leila Farzad.

In this drama series, Hugh Quarshie, plays the role of Stephen Richards a cosmetics empire mogul, whose family’s secrets and lies rise to the surface and the future of his multi-million-pound company is at stake, when he suffers a stroke.

Sonic the Hedgehog returns with Jim Carrey, Ben Schwartz and James Marsden. The little ones will certainly be hooked by this adventurous movie with the manic Dr Robotnik who returns to Earth with a new ally, Knuckles the Echidna. Sonic and his new friend Tails is all that stands in their way. 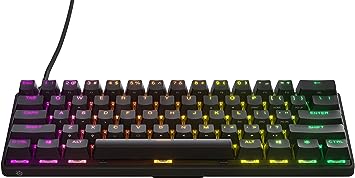 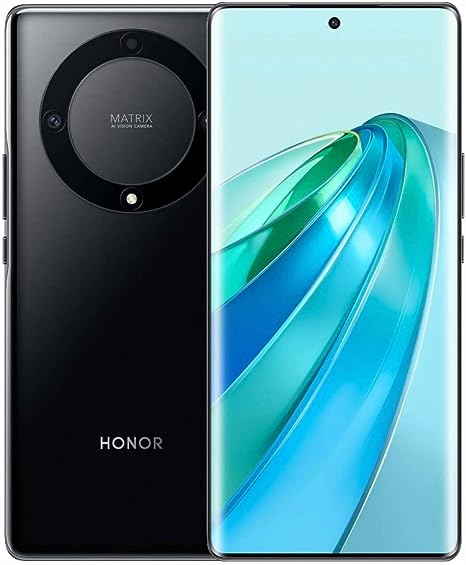 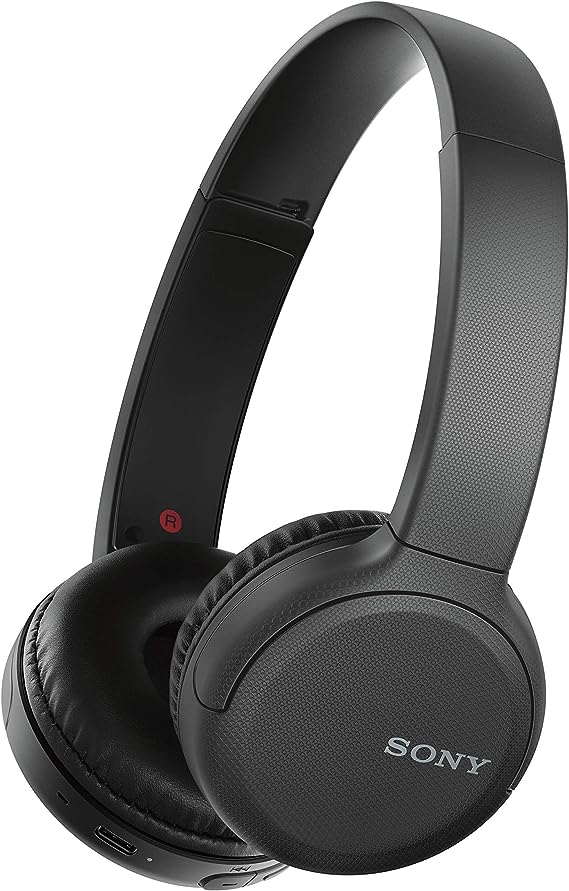 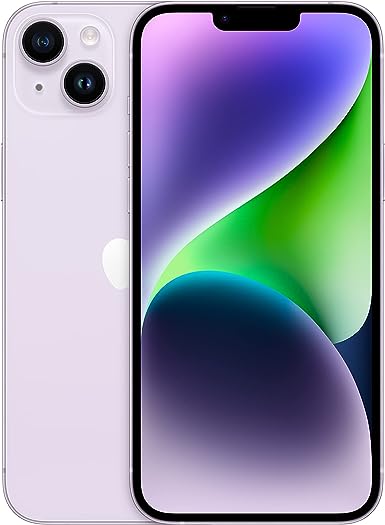 New Zee5 movies and series in the UAE for January 2023

New Apple TV Plus TV shows and movies for January 2023

New Disney Plus shows and movies for January 2023